I didn’t know tan bark was so tasty, or dirt or zucchini leaves for that matter. But most especially tan bark. I’ve never  had a puppy this age before. Zeta was 8 months old when I got him and I thought he was a handful. Boy was I wrong! Now I have the 10 week old, not quite 3 lb Zoe lovingly referred to as “The Beast”.  This girl is on a mission to eat or at least chew up everything in my garden at least once.  My mission is to stop her before she hurts herself.  How such a sweet little puppy can go so berserk when she gets outside is beyond me but that girl is terror on paws.  I have had to puppy proof my garden and yard as much as possible. She does have toys and loves to chase her ball but she is a definite garden girl…Just got to get her to dig the weeds not the flowers.

I thought with my new baby it might be handy to list some of the common possible plant hazards.

This is just a partial list but you can find more information on pet safety online at the ASPCA. This link includes information on what to do if your pet is poisoned and the hotline number  888-426-4435.

I wasn’t aware of some of these so we have had to be extra careful and take extra precautions now when she is out, but even then she digs and bites at the grass and dirt. I just remember the saying “God made dirt and dirt don’t hurt”… hopefully.

Cheryl and Zoe in the Garden 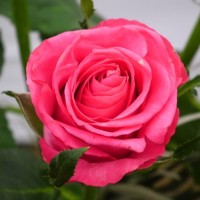 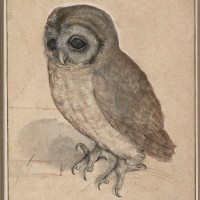